From 19 January, the Botanical Garden and Museum will be open on weekdays.

Founded in 1543 by naturalist, doctor and botanist Luca Ghini (1490-1556), the Botanic Garden was is the first university botanic garden in the world.
Originally built on the banks of the river Arno, it was moved to its actual site in 1591 and then gradually expanded to its current size of about two hectares. It houses plants from the five continents: the succulents of the African and American deserts; the aromatic plants of the Mediterranean maquis; the species of the Tuscan marshes; numerous centuries-old trees and many others.

Heir to the ancient Gallery, established in 1591 by the Grand Duke of Tuscany Ferdinando I de’ Medici, it still preserves the Quadreria, composed of seventeenth-century portraits of illustrious botanists, the monumental entrance door to the Gallery, and the “Studiolo” used to study and preserve the seeds of the Botanic Garden. It also houses objects related to the teaching of botany since the end of the eighteenth century. Some are true works of art, such as the botanical models in wax and plaster and the water-coloured teaching tables (19th century). Among the collections, there are samples of in vitro plants, the xylotheque, teaching models, botanical instruments and paleobotany collections. Finally, at the Botanical Museum, thanks to a multimedia station, it is possible to make a virtual visit among the historical collections of plants of the Herbarium (Herbarium Horti Botanici Pisani), preserved in the Palace at the Centre of the Botanic Garden and accessible only to scholars, upon reservation. 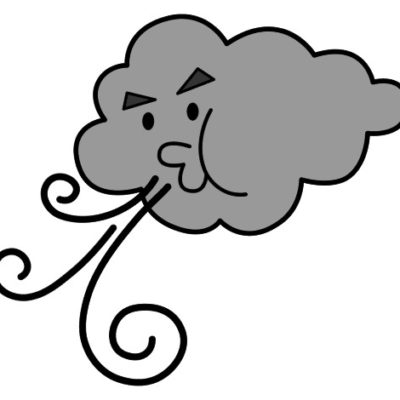 Closure of the Botanical Garden

We inform the visitors that due to gusts of... 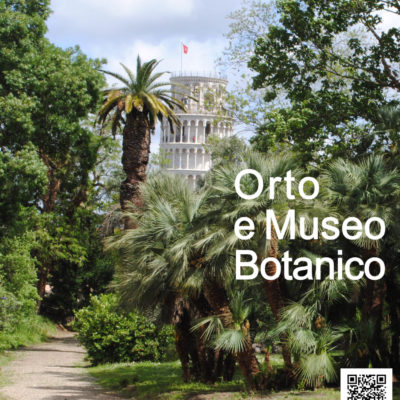 The Botanic Garden and Museum reopens on July 23

We are delighted to reopen the Botanic Garden and... 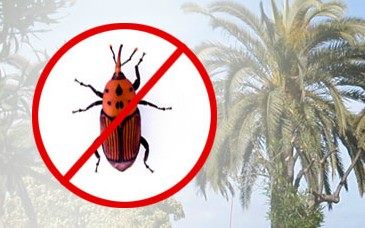 Closing of the Botanic Garden and Museum: Monday 27 and Tuesday 28 July 2020

Due to security reasons, the Botanical Garden and Museum will be closed on...

The Museums of the University of Pisa

The Museums of the University of Pisa is a network of nine structures in addition to the Natural History Museum which is located in Calci, a few kilometers from Pisa.